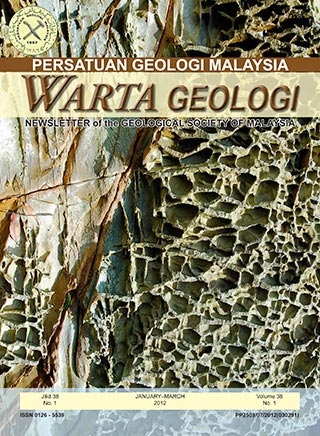 Abstract — The East Shabowah Oilfields in the Masila Basin are the most productive oilfields in the Republic of Yemen. The Masila Basin contains sediments of Jurassic and younger age. The Madbi Formation, an important regional source rock, is widespread and is encountered in the East Shabowah Oilfields where it consists of two units. The lower unit commonly consists of an argillaceous limestone and a basal sandstone, and forms a good reservoir in some oilfields of the Masila Basin. The upper unit is composed of laminated organic rich shale which is a prolific source rock in the Masila Basin. In this study, organic rich shales were analysed by means of organic petrographic and organic geochemical methods with the objective of evaluating the oil generating potential of the shales. Petrographic analysis was performed to measure vitrinite reflectance (%Ro) in reflected “white light” under oil immersion. Geochemical analyses include determination of total organic carbon (TOC wt%), bitumen extraction, gas chromatography and gas chromatography-mass spectrometry (GC-MS). Based on the results of this study, the rocks were deposited under suboxic conditions in a marine environment. Good source rock potential is suggested by high values of TOC of 2.0 -7.2 wt%, high extractable organic matter content, and hydrocarbon yields exceeding 8,000 ppm. Shale samples are thermally mature for hydrocarbon generation as suggested by %Ro values of 0.65-0.91%.