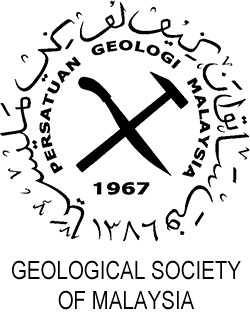 Abstract: The majority of the world‘s onshore oilfields leak small amounts of petroleum as surface seeps (Clarke and Cleverly, 1991). Seeps mark the ends of migration pathways and in unexplored basins, they provide vital clues in the hunt for the oilfields of the future. ALF, the Airborne Laser Fluorosensor, is an airborne geochemical tool capable of detecting very low concentrations of seeped petroleum at the ocean surface, equivalent to micro-seepage levels detected by conventional surface geochemical tools (gravity coring, etc.). The system has detected oil and condensate films as thin as 0.01µm (microns), an order of magnitude less than observed by the human eye or by passive satellite or airborne sensors as below 0.1µm, oil films are invisible. ALF also identifies the phase of the seeping petroleum i.e., light oil/condensate, normal or heavy oil.

ALF results from two contrasting deep-water basin settings and from one shallow-water basin are discussed, viz.

In each basin, ALF data were integrated with sub-surface data (principally seismic and high resolution magnetics) to generate:

• a map of the limits of the play-fairways

• a prediction of the phase of the trapped hydrocarbons

• a reduction in play-fairway risk.