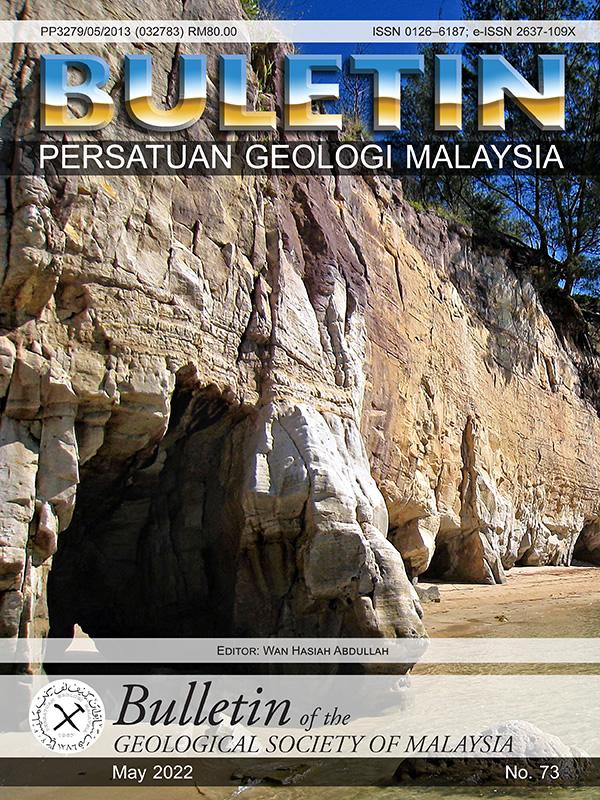 Abstract: The western Himalayan syntaxis represents the region where the major Himalayan structures abruptly curve and the cause of the curvature and the tectonic geomorphology of the region has not been fully explored. The lack of detailed structural maps with extensive field-based data are missing, which is mainly because of the political problems related to border sharing between Pakistan, India, and Afghanistan. However, and fortunately, the usage of satellite derived images has overcome such constrains by providing a robust platform to remotely map such regions. Therefore, the present study was aimed to supplement our previous works in the region by exploring the western portions of the Hazara-Kashmir-Syntaxis. We have used Google terrain imagery to map the evidence for active faulting that involves mapping of triangular facets, displaced and/or faulted topographic ridges, river terraces, alluvial fans and so on. The crosscutting relationships are used to date the faulting events where absolute dates are not available. Our results show that active tectonic deformation is not just limited to the previously mapped structures (e.g. the Kalabagh Fault, the Salt Range Thrust, the Mahesian Anticline, and the Jhelum Fault) but occurs on a broader deformation zone that is delimited by the Chaman fault system in the west, and the Jhelum Fault in the east. The deformation zone in 3D resembles a tectonically formed diamond shaped box that has Salt Range Thrust in front and the Main Boundary Fault at the back with sides delimited by the Chaman and the Jhelum fault systems. The earthquake centroid moment tensor data compliments our geomorphological work, and establishes that transpression is a dominant tectonic process that governs the western regions, which is in comparison to the east where transtension is the norm in the interior Himalayan with reverse and
thrust faulting dominant in the frontal regions.